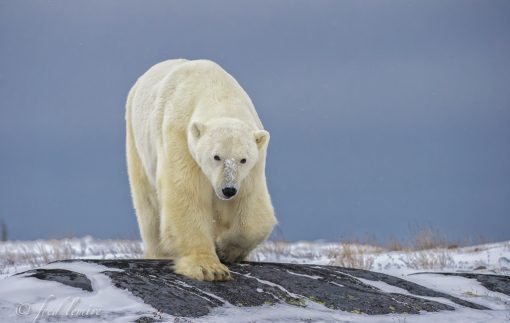 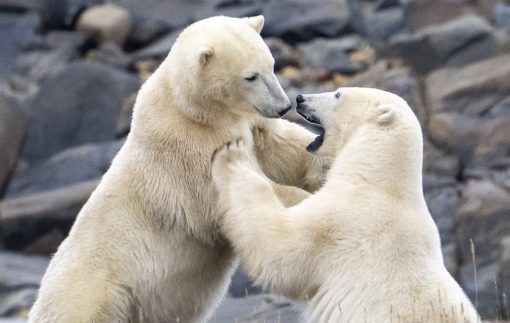 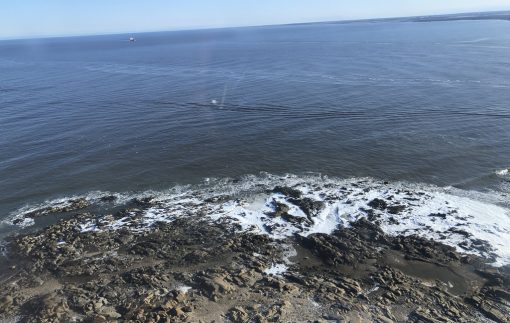 After your arrival on the early flight from Winnipeg, we will drop your bags at the hotel and head straight out to look for polar bears.  We operate on a trail system that covers the 25 kilometres between the Town of Churchill and the Tundra vehicle tourism area.

On many days, we will have bear encounters to ourselves, setting up on the ground and letting the bears approach – using our guides’ expert knowledge of the area and of bear encounters.  Polar Bear Alley has been operating for 15 years and the owner, Kelsey Eliasson, has a been a polar bear guide for twenty.

We will take you to the best spot for bears as soon as you arrive.  We know the bears’ patterns and each year, we strive to get to know the individual bears in the area.  This allows us to get you the closest and safest encounters possible… every day.

Churchill is absolutely the best place to photograph polar bears in the widest variety of backdrops.  In 15 years, we have never been ‘skunked’ on a tour and visitors consistently rate their experience as ‘one of the best in the world’.

Every day, we head out on 4×4 vehicles to ‘go find a bear’.  Once we do, we get out on the ground to truly experience the majesty of these creatures and the awe that they inspire.  It will take your breath away.  Being on the ground with polar bears is simply a defining moment in your life.

We start at sunrise and shoot until sunset.  ‘Magic hour’ in Churchill lasts almost the entire day, it is the best light you will encounter – with nuances and changes that only make it more appealing as the day passes.  An average day features 2-3 bear encounters plus other wildlife encountered along the way.

On weather days or during lunch, we will stop at the world famous Itsanitaq Museum, get your passport ‘polar bear’ stamp, visit a Churchill cabin complete with bear defences and explore some local historic sites.  All guides are fully versed in Churchill history, flora and fauna.

In the evenings, northern lights viewing is always an option and Polar Bear Alley guides will direct you to the best and safest locations to shoot.  A dedicated northern lights viewing tour is available as an add-on but most guest are exhausted from a full day of polar bears!  The good news is that the aurora may come out early while we are dining in Churchill.

This is another full day of wildlife viewing and photography before the evening flight departs to Winnipeg.  Most groups are ‘beared out’ by this point so we are targeting arctic fox or stalking a snowy owl.  The last afternoon usually includes a stop to visit a ‘favourite’ bear – usually a family group that we’ve spent a lot of time with through the week – and say goodbye.

We gather for a final group dinner and share stories and images of the week… and plan our next adventures!

Will be added later…

– Polar bears inhabit the circumpolar regions around the north pole, including northern Russia, the Canadian Arctic, the coast of Alaska, Greenland (Denmark) and Norway’s Spitzbergen Island. 25,000-30,000 polar bears are thought to exist worldwide with Canada home to around 15,000 of these animals.

– They spend the vast majority of their lives on sea ice with only a few populations spending significant time on land. The exception being pregnant females who more commonly venture onto land to prepare their maternity dens.

– One of the most effectively managed arctic species, polar bears are not endangered. However, as a top predator, they are considered high risk to environmental change, including pollution, climate change and human impact, such as overhunting.

– This population is one of the most accessible in the world. In fact, much of our knowledge of polar bear biology and behaviour comes from research conducted in the Churchill area. The Canadian Wildlife Service has over thirty years of continuous research data about Churchill’s polar bears, one of the longest research programs in existence.

– Based on CWS research, the breakup of Hudson Bay is thought to occur about 2.5 weeks earlier than in the early 1980s. This leaves the bears less time on the ice during their prime hunting season (April through July) and an estimated 22kgs (50lbs) lighter

– Adult males congregate along the coastal regions and gravel spits. Several of these spits near Churchill have been designated as polar bear resting areas, including sections of Eskimo Point and Gordon Point.

– Females (pregnant or not) and some males (definitely not pregnant) spend time in earthen dens during the summer…it is cooler there and there are less bugs.

– April through July are the most productive hunting months for Churchill’s bears. Young seals are high in fat and not that experienced with predators. Therefore, the timing of breakup is critical for polar bears. If the ice breaks up even a week early, this may cost the bears up to 10kg (22lbs) in fat stores.

– After months of feeding, bears are very fat when they finally swim ashore. With up to 4” of blubber, the bears are quite buoyant. This makes swimming a lot easier but diving a little difficult; their rump bobbing up to the surface much like a cork – not a very strategic position!

– Once on land, bears spend the vast majority (70-90%) of their time simply resting. Given the right conditions, however, they forage on berries, sedges, grasses, kelp, snowmobile seats and almost anything else.

– Polar bears are highly intelligent and adaptable. Bears have been seen hunting caribou, beluga whales, snowy owls, eider ducks… well, you get the picture. Along the Seal River, a polar bear was observed lunging onto the backs of passing beluga whales.

– During the summer and in times of food shortage, polar bears can enter a state of walking hibernation. They reduce their metabolism, lowering energy demands to conserve their fat stores.. 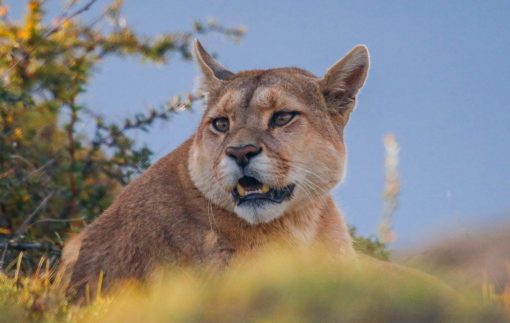 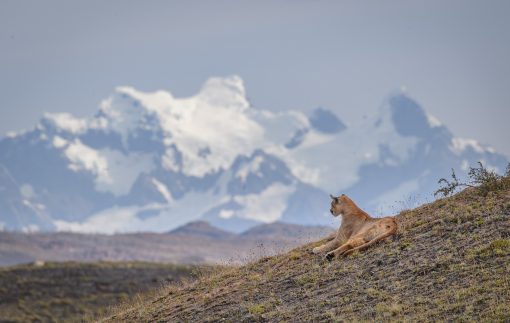