Season of the Giants

The coastal waters off pico are one of the very few places in the world that you can meet eight different species of whales and dolphins in one day! In total there are 27 various species of cetacean of which 20 can be met regularly.

The big baleen whales are found in the waters around Pico from February to June. During this time up to three different species can be sighted simultaneously from the boat at some days. The baleen whales, which filter krill out of the water, are attracted by the huge food resources of the Mid-Atlantic Ridge. Therefore, the baleen whales are attracted here to consume the “big buffet” in front of Pico. They are the largest animals to have existed on our planet, with a total length of up to 33 meters. The blue whale is even bigger than the biggest dinosaur ever discovered. They weigh up to 200 tons, which is approximately the weight of 33 African savannah elephants.

Humpback whales are the “singers” of the whales and tend to be the most popular whale species. Just as the blue whales, humpback whales belong to the baleen whales. Humpback whales can easily be distinguished by their remarkable side flippers and because they are often covered by sea barnacles and diatoms. They are known for their impressive jumps and inhabit all oceans up to the borders of the pack ice. Within these huge distribution ranges, these animals seasonally migrate thousands of kilometres, which directs them along the Azores from March to June. In summer they stay at the nutritionally rich northern and polar areas and during winter they are found in tropical and subtropical waters.

Besides the migrants (wanderers) of the oceans you will also meet the permanent inhabitants of Azorean waters. The sperm whale can be found in the temperate waters around the island. Here females and their calves will spend their whole life.

In terms of dolphins you may see Risso´s dolphins, bottlenose dolphins and common dolphins.

During the excursions you often encounter turtles, sharks or even sunfish. Cory’s shearwater birds often accompany dolphins and can dive up to ten meters into the ocean. The Cory’s shearwater has one of its rare hatcheries in the Atlantic at the island of Pico. Its breeding burrows are found among lava rocks which are discovered during an evening visit. While the birds fly above the heads of the participants they impress the group with their mating calls echoing through the night.

The excursions to see the whales may take place at whatever date during the two weeks, as bad weather conditions may make a boat trip impossible. On these days the onshore program will take place in which you will get mesmerized by the island awaking from winter. You will be able to see Pico Mountain, which may still be covered by snow, and see the Incenso flowers, which pamper the island with its sweet scent. Let´s welcome the giants of the sea together and experience the beauty that Pico island has to offer!

Arrival in Madalena and check-in into your accommodation. Short meeting about the program of your holiday.

According to the weather changes we will adapt the program of the following days on a daily basis.

Transfer to the airport of Pico

For Groups of 4 or more we can arrange private travel dates. 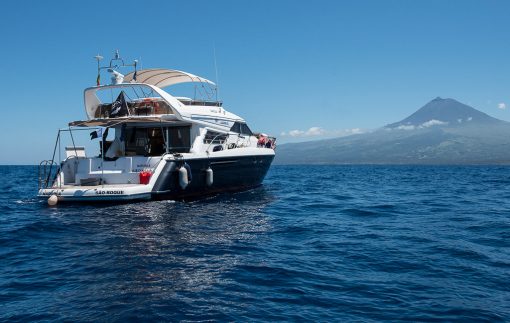 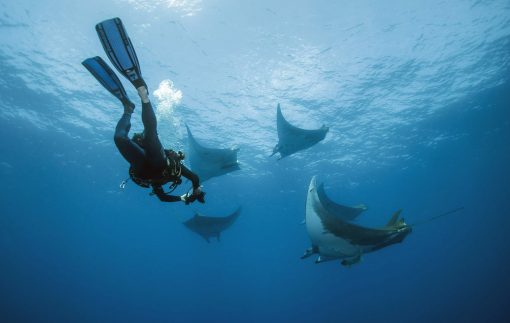 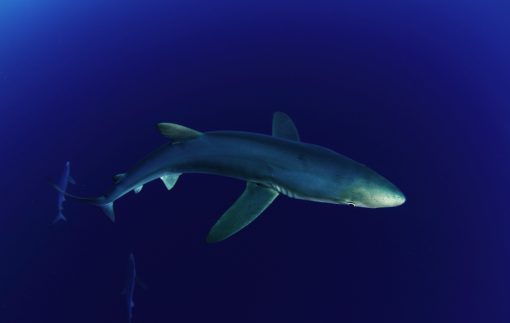 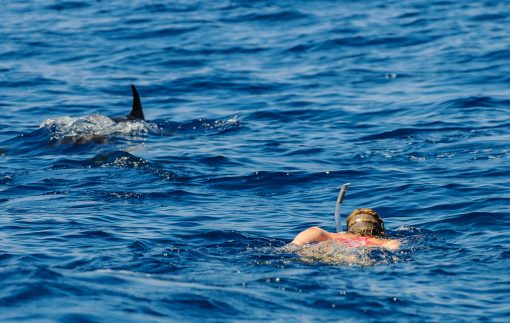 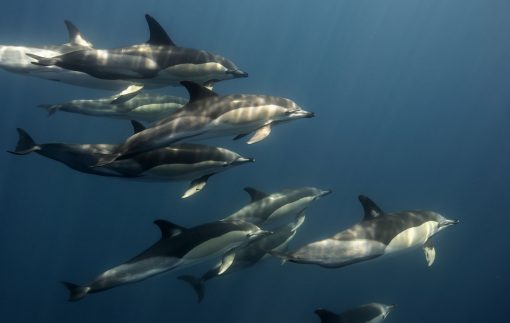 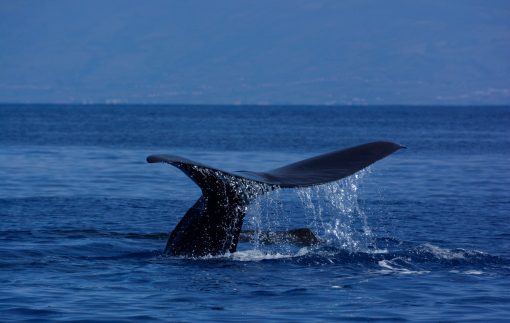